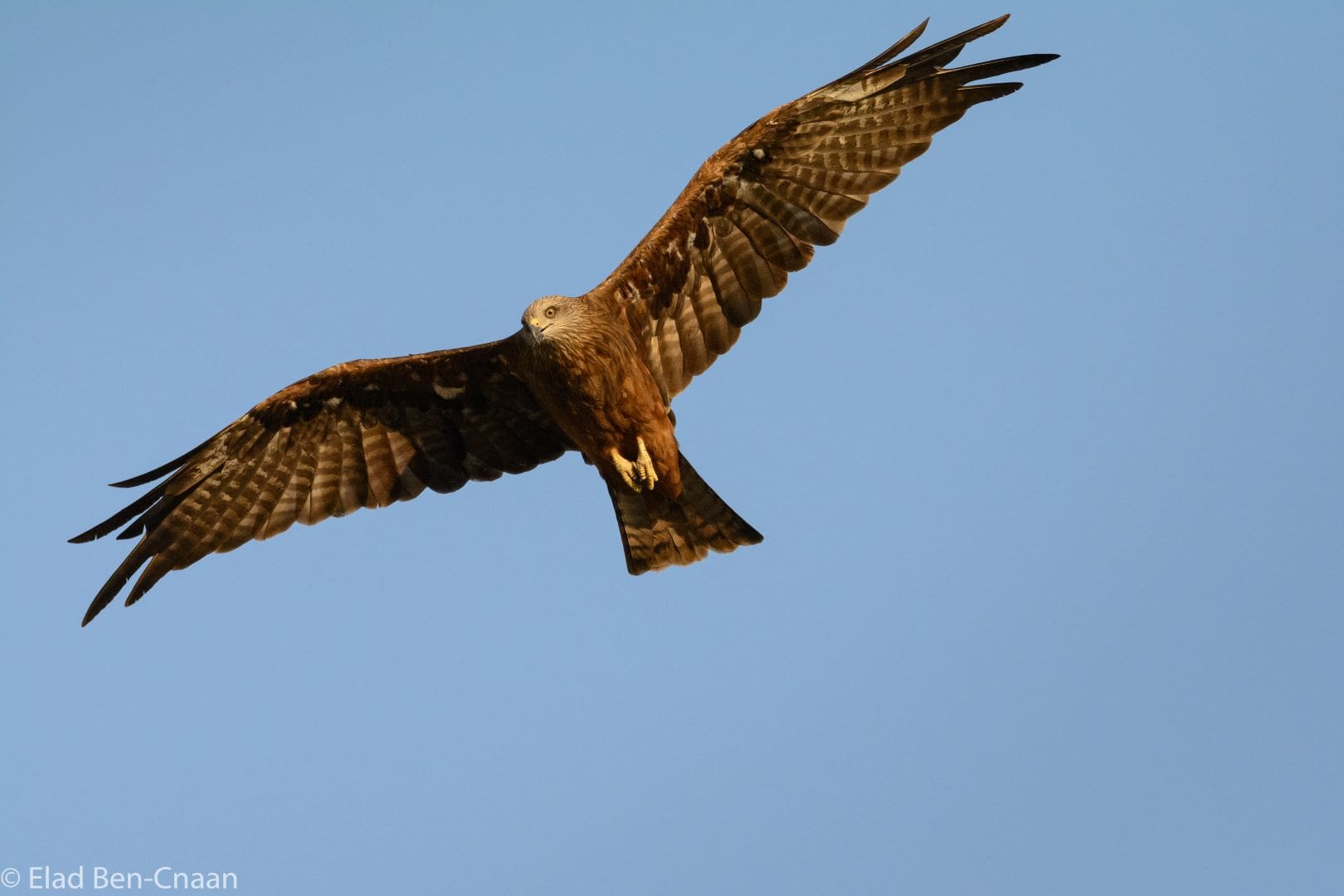 By Adéla Pegleyová11 února, 2022No Comments

Let me describe a Being that shines like a lightning.

Six years ago he was passionately teaching me the basics of Jewish Philosophy, Jewish Mysticism and much more at the Palacký University. From him I learned that in Judaism, the day starts with the appearance of the first three stars on the evening sky.

I’ve heard this scholar talk on countless topics: Philosophy, Politics, History.
In class or in a pub.
Laughing out loud or getting angry.

One thing is always there when he speaks: passion.
Passion shines from his eyes and dances in his gestures.

Yesterday we met in a café. We had to compress everything into 45 minutes : between his sister’s visit, my late arrival and an opera he had to attend.

The time we talked was a brainstorm.
His sharp blue eyes were shooting suggestions and sparkles. His brain was running at the speed of light. A question written in his focused eyes :

We barely had time to drink a coffee before he ran off to the opera.

I think LIGHTNING is an accurate way to describe our meeting.

I left the café deeply moved. The empathy he put into our conversation – I’ve seen him do this numerous times with others, too – was crystal pure.

Far from seeking a reward for himself, this Being walks this planet with passion powerful like a lightning.

This lightning gives him power to always ask the noble question :

HOW CAN I SERVE ?